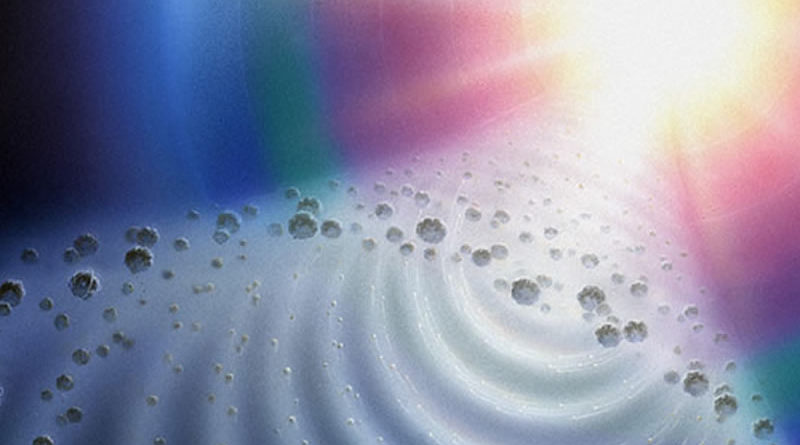 The term near-death experience was coined by Raymond Moody, a medical with PhD in philosophy. He has written quite a few books on the subject, including Life After Life, Reflections on Life After Life, and The Light Beyond. I would like to comment on some of the descriptions that he has gathered during his years of research.

Moody reports that when an NDE begins, the individual may hear himself pronounced dead. He or she may also hear a pleasant or unpleasant ring, buzz, or whooshing sound. I believe that the noise is the sound of the soul disconnecting from the physical body. Feelings of intense pain are replaced by extremely pleasant feelings and sensations. Individuals typically find themselves looking at their own physical body from a point outside of it. They can see doctors attempting to revive them.

Most subjects report that they found themselves in another body, which Moody dubbed a “spiritual body”. They cannot be seen or heard by others in the room. They cannot grip or move physical objects, but they can go through walls. Many subjects have described a floating sensation, a feeling of weightlessness. They find that travel can be instantaneous. People are often at a loss to describe the shape of this body. They may describe it as a cloud of colors or an energy field.

Many subjects report a sensation of being pulled rapidly through a dark space of some kind, often described as a dark tunnel. The dark tunnel represents disconnecting from the physical and entering another plane of consciousness. It’s like changing frequencies. At the end of the tunnel they may see a bright light, intense but warm, vibrant, and alive. After they enter the bright light, they meet beings of light and sometimes friends or relatives who have died before them.

Moody writes about other individuals who have had NDE’s describing cities of light, libraries, and institutions: “Others describe an entire realm of the afterlife that is set aside for the passionate pursuit of knowledge. One woman described … a big university, where people were involved in deep conversations about the world around them. Another man described this realm as a state of consciousness where whatever you want is available to you. If you think of something you want to learn about it, it appears to you and is there for you to learn”.

Source: The AfterLife – What Really Happens in the Hereafter – 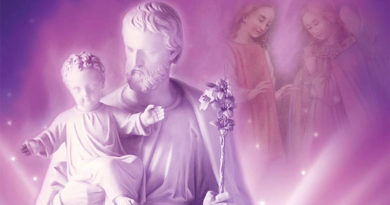 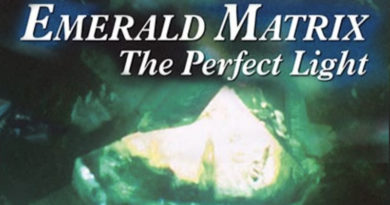 What is the Emerald Matrix? Part 1 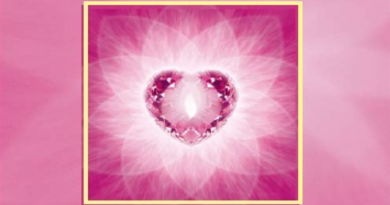