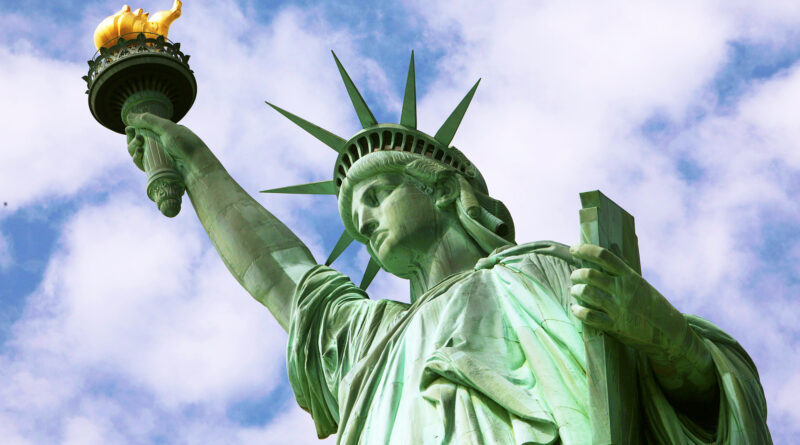 It is America’s destiny to reveal the culture of the Mother to the world. And the hierarchies of Aries and Libra, fulfilling the Light of the heart chakra, come to the aid of those who have heard the call and felt the flame throughout Terra, throughout the four planes of Mater. The hierarchies of the Sun come forth and their proclamation is this: that it is by the fires of the Holy Spirit and the all-consuming energy of your own I AM Presence that you will bring.

It is the karmic destiny of America to experiment in God-government, to experiment with the divine documents of Liberty. It is the destiny of America to establish golden-age education. And in the education that is the unfoldment of the heart chakra, it is the destiny for the little children to rise up with that God-dominion and that mastery of the quadrants of Mater whereby they can teach to all nations the way of overcoming on the path of initiation under the Christ and the Buddha and the inner law written in the inward parts.

So it is the destiny of America to fulfill the culture of the Divine Mother as Science—a science that, when applied, liberates souls from drudgery and the toiling that became the karma of those who were expelled from the God consciousness of Eden. And this is the technology of the Divine Mother. It must not be misused or abused. It must become, with Religion, the pillar in the temple of being, so that by the binding of the individual to God as Father in Spirit through Religion and the binding of the individual to Mother in Mater through Science, the aspects twofold of Spirit and Matter may be fulfilled within the individual.

Let this nation, then, be restored to the divine economy and the divine principles of God-government. Let the essence of these principles be drawn from the Source, the one Source of the I AM THAT I AM, the true Lawgiver of each individual God flame. Let there be a restoration, a regeneration, a rejuvenation and a resurrection of Life in the four lower bodies of those who have chosen to be a free people! And let this choosing be transferred to every nation. Let the example be set and let it be transferred! 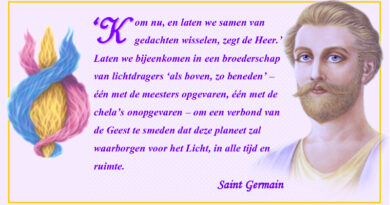 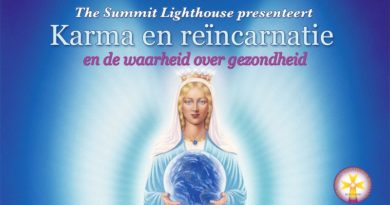 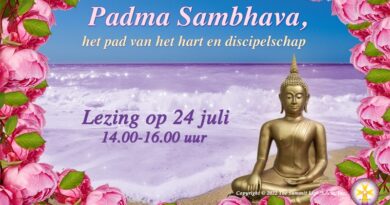