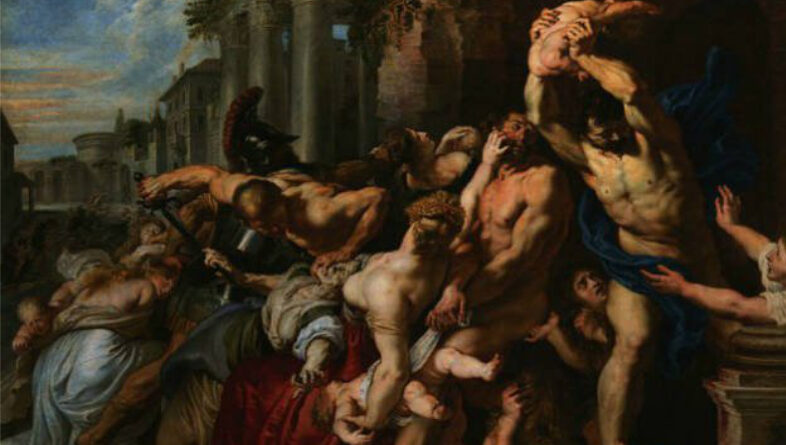 The fallen ones, the Luciferian consciousness, prey upon the natural inclination toward the light of the youth; their natural idealism, their refusal to tolerate injustice. And the youth is being swung from and between right-wing and left-wing politics.

In other words, the manipulation of our society by those who began with Lucifer, the fallen ones in the Great Rebellion, is all the way from the extreme Left to the extreme Right. And the worst thing that we could ever do in our assessment of world or national politics is to think that we must position ourselves somewhere on this spectrum.Morya says we’re neither Right nor Left, nor middle of the road, but we espouse truth where we find it.

Finding the truth then becomes the challenge of Keepers of the Flame. 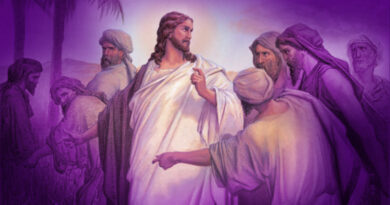 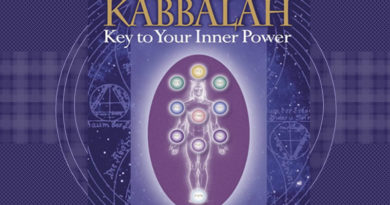 The direct experience of God 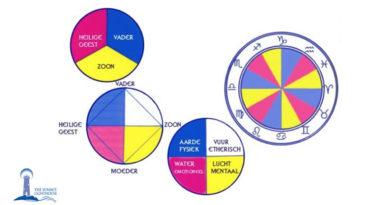