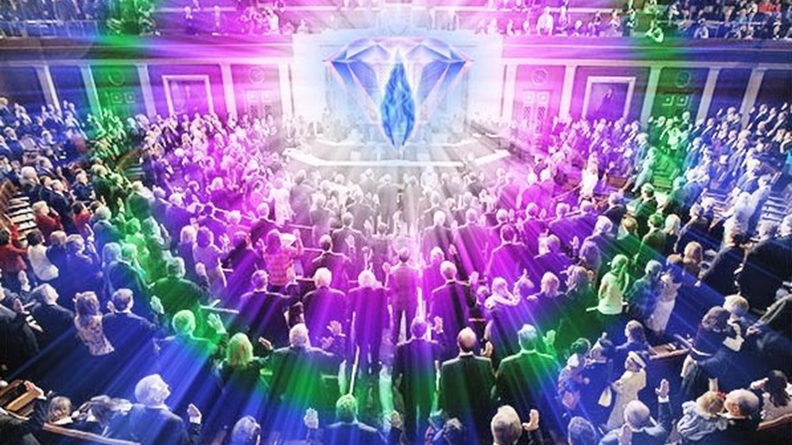 Chapter one, “Astrology and Karma” – part 1
Astrology’s purpose can be found through the study of karma. The first thing I should make clear is that neither astrology nor karma determines your future actions. “Karma does not constitute determinism,” we read in The Encyclopedia of Eastern Philosophy and Religion.“ The deeds do indeed determine the manner of rebirth but not the actions of the reborn individual—karma provides the situation, not the response to the situation.”

Astrology tells you what karma you will face day by day in this life; you decide what to do about it. Karma predestines you, but your exercise of free will allows you to break the shackles of your karma—within parameters.

What is karma? Karma is the causes we have set in motion and the effects we will reap from those causes. Many people think it means fate, something inevitable, and so it does. But karma is more than fate and more than the inevitable. Karma comes from the Sanskrit word for “deed.”

The Hindu definition is:

Each individual’s karma is created by that person’s samskaras [impressions, tendencies, and possibilities present in consciousness that have arisen through one’s actions and thoughts, including those of earlier births. The sum total of samskaras form the person’s character].

This potential directs one’s behavior and steers the motives for all present and future thoughts and deeds. Thus every karma is the seed for further karma. Its fruits are reaped in the form of joy or sorrow according to the type of thought or action accomplished. Although every human being creates his own limitations through his past thoughts and actions, once having formed these tendencies he has the option of continuing to follow them or resisting them.

In the Buddhist sense, karma is defined as “the universal law of cause and effect.”

The deed (karma) produces a fruit under certain circumstances; when it is ripe then it falls upon the one responsible. Since the time of ripening generally exceeds a lifespan, the effect of actions is necessarily one or more rebirths, which together constitute the cycle of existence.

Astrology is the great chronicler of our karmic self. It measures the cycles of our karmic returns and tells us a twice-told tale of a karma sown and a karma reaped day by day.

Astrology engages us as the storyteller. It gives us material to work with, karmic material drawn from our many performances on the stage of life. And we decide how the plot will unfold and how the players—the sun, moon, stars and planets—will interact with us in the moving scenes of life.

God gives us the opportunity to enter the drama entirely according to free will. How we react to this chemistry of our karma will determine our present and future. Yes, we can make our lives sublime (or ridiculous) and leave behind us footprints, positive or negative, for the next round in these changing sands of time.

THE ASTROLOGY OF THE FOUR HORSEMEN – By Elizabeth Clare Prophet 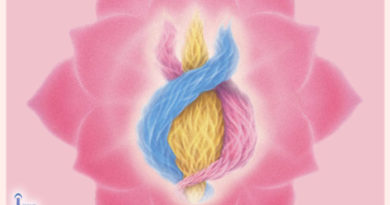 Meditation on God in Your Heart 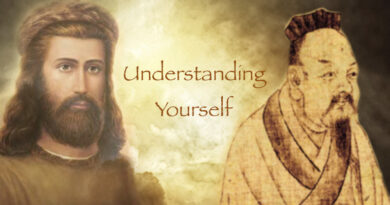 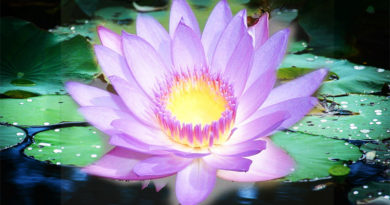