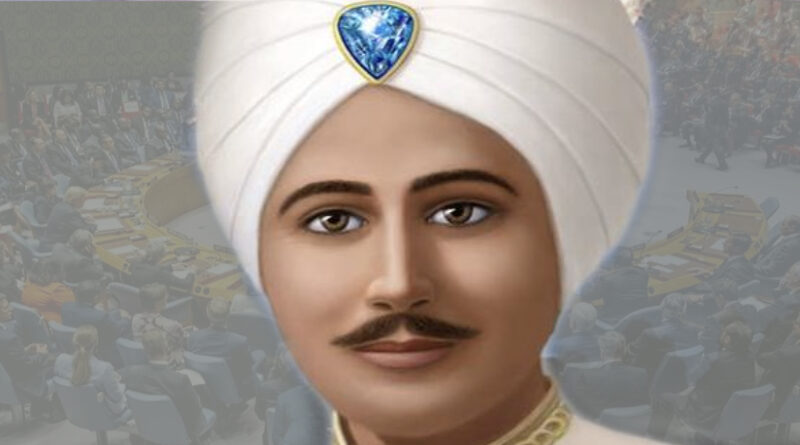 The perfect God-plan for the whole world must be externalized. But this requires enough highly placed people in the governments of the nations of the world who have the vision and legislative know-how to forestall the constant agitation and opposition of the ignorant masses to long-term planning for the evolution of social justice. These clamor loudly to ensure the perpetuation of personal and private advantages for the few over and above the rights of the many.

Karma, too, plays a part in the affairs of government. But the Lords of Karma have assured the Lord of the World, beloved Gautama, that when the governments of the world are ready and, by reason of the cooperation of their respective leaders, they do accept the divine plan for the earth and its evolutions, a dispensation will then be given that will put the mass karma of the entire earth under a special form of cosmic control.

Under this system all lifestreams will be able to enter some form of temple training at night in their soul bodies and between embodiments. Thus, after passing from the screen of life from physical embodiment, most of the karma that is now outpicturing for them individually can be balanced at inner levels instead of through toil and suffering, as is presently the case.

Mass ascensions will likewise be possible, for a utopian form of world government will automatically eliminate many of the present hazards of living. Struggle for place, position, financial advantage, political power and self-seeking will be replaced by that divine justice that affords—as the Constitution of the United States of America really intends—true equality of opportunity for all.

In this veritable community of the Spirit, where individual dignity is upheld by the Light of its own divinity, the communistic and socialistic doctrines will be stripped of their false veneer and revealed to be—as in reality they are—methods that were evolved humanly as the result of the intellectual rebellion on the part of their founders against their own personal karma.

The spiritual community of the enlightened will expound the real democracy of the new republic wherein the nobility of life in its God-intended expression is its own acknowledged reward. No one will expect to be given honors or rights he does not deserve. Neither will anyone expect to deny to others their just opportunity to expand their understanding, test their spirituality or pursue life, liberty and true happiness to the fullest…. It is to the complete achievement of these goals that the Great White Brotherhood is dedicated.

Let not men think that the spiritually elect are not needed in the political affairs of the nations, for the God-government of the earth is the first calling of the servant-sons of God. It is time for the children of the light to come forth, to take their place in the so-called mundane affairs of the world. For the Great White Brotherhood teaches that every act done in the name of God is sacred, and inasmuch as we have done it unto the least of these our brethren, we have done it unto the Christ. Public service in his name is one of the greatest callings upon earth at this hour of world crisis. 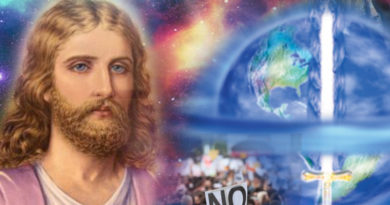 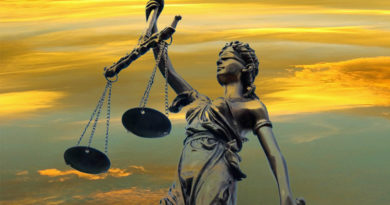 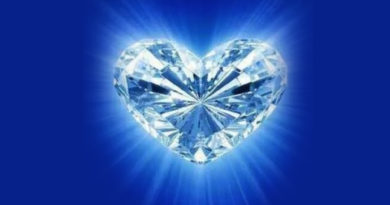