Thus, in the first aspect of the flame, the blue, they taught the worship of God as Lawgiver, as Father Principle, showing the people how to internalize and amplify the will and the power of the First Person of the Trinity.

In the second aspect of the flame, the yellow, they sent forth praise to His Light-emanation—Christos—as the eternal Son, the Second Person of the Trinity, setting the example of the path of the incarnation of the Word through the wisdom (wise dominion) of the Law even as they outpictured the qualities of the Teacher.

In the third aspect, the pink, they ministered unto Love as the Third Person, the Holy Spirit, teaching the littlest children the self-realization of the fires of illumined creativity through a compassionate individuality, unveiling the cloven tongues as the twin flames of the Comforter and the seat of the Divine Mind.

These things they did. And as ministering servants, they sought to quicken the action of all three by awakening the soul’s inherent devotion to the Divine Mother—she, the personification of the sacred fire, the white-fire core at the heart of Matter creation—she, the ascension currents, the vital force enshrined in the body temples of her sons and daughters, and everywhere in Nature the energy of purity that reignites the Trinity in the hearts of mankind. 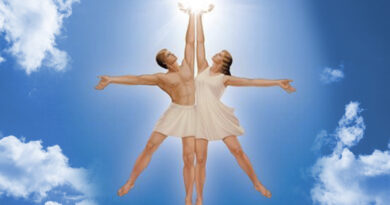 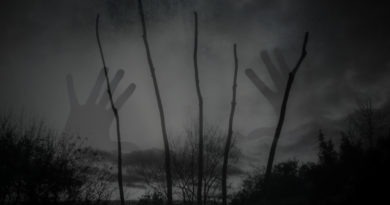 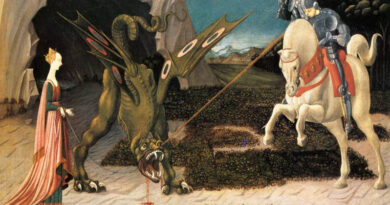