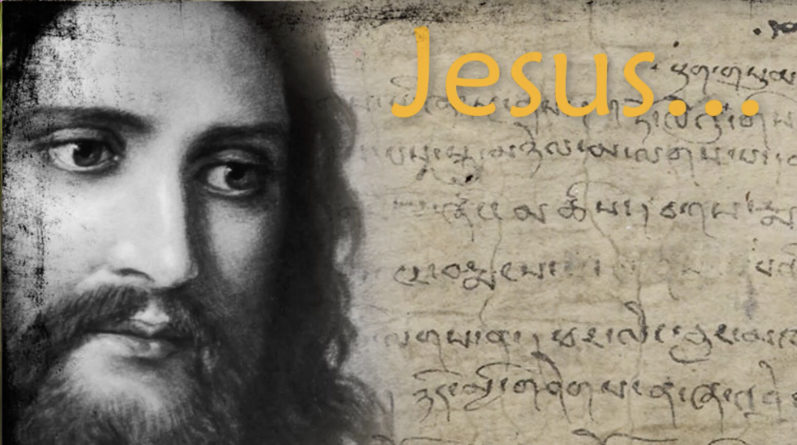 Did India help shape Christianity? That is an interesting concept to ponder especially since India is a predominantly Hindu nation with large and diverse populations of Muslims, Buddhists, Sikhs, Christians, and devotees of other faiths. However, the answer to this question is emphatically, “Yes!” That is because the ancient culture and wisdom of India probably helped shape Jesus himself during the impressionable years of his teens and young adulthood.

It is widely known—both through cultural story-telling and ancient Buddhist texts—that Jesus traveled to India and Tibet from the ages of thirteen to twenty-nine—the very years that are missing from the Bible. The reason? He came for the sole purpose of preparing for his mission in Palestine which took place during the three years after he returned to Galilee. And that is not all, after he fulfilled his mission in Palestine, he returned to India where he married and had children. It is said his offspring live in India until this day.

1.Preparing for the Mission in India
The story of his journey from Jerusalem to Benares was recorded by Brahmin historians. In 1894, Nicolas Notovitch published a book called The Unknown Life of Christ. He was a Russian doctor who journeyed extensively throughout Afghanistan, India, and Tibet. During one of his journeys, he visited Leh, the capital of Ladakh, near the Buddhist monastery of Himis. Notovitch learned while he was there that ancient records of the life of Jesus Christ existed. In the course of his visit, he was shown the text of “The Life of Saint Issa.” Issa was the name used Jesus in India. Later his work was investigated by additional researchers and explorers, Swami Abhedananda and Nicholas Roerich. It was found to be authentic. For a brief video, please see the following link: https://youtu.be/w3kjwI0cHhA

(2)    Settling in India after his Mission was Complete
Researchers also postulate that Jesus returned to India after he successfully completed his mission in the Middle East. They report that after his crucifixion and resurrection, Jesus went to Kashmir, where he lived to the age of eighty-one. In 1995, in a dictation* given by the unascended Master Babaji through Elizabeth Clare Prophet of the Summit Lighthouse in Corwin Springs, Montana, USA, Babaji said,  “It is also recorded that Jesus retired there (India) after his thirty-three-year mission in Palestine. Thus, he spent the rest of his life there to the age of eighty-one, was married, had children and now has descendants who will claim that they are the descendants— and they truly are—of Jesus. Thus, you have a profile of a Guru and you understand that marriage and child-bearing are part of that path. So you may understand this and see how valuable it is, even to the Lord Jesus Christ and to many other masters that have come out of the East, to have the East restored to its reason for being.**”

At the conclusion of that life, Jesus took his complete and final ascension and continues to bless all humanity. For more information and to read the English translations of the ancient manuscripts, please refer to The Lost Years of Jesus, by Elizabeth Clare Prophet, Summit University Press. This dramatic story has also been made into a novel, Issa—The Greatest Story Never Told, by Lois Drake, Snow Mountain Press. To see a documentary about Jesus in Kashmir, please see the following link: https://www.youtube.com/watch?v=D9w-xJfSOyc&t=134s

*Babaji is an unascended master who remains with earth to serve God in man. He is discussed at length in Autobiography of a Yogi by Paramahansa Yogananda and published by Self Realization Fellowship. A dictation is a message given to a messenger who has been trained through numerous lifetimes to accurately release the words of masters, angels, and cosmic beings from the highest octaves of light—not to be confused with psychic channeling. Besides a delivery of words, a dictation releases light for absorption by the listeners and the earth. (**Pearls of Wisdom, Vol. 47, No 5, February 01, 2004, Summit University Press, MT, USA). The Summit Lighthouse and Pearls of Wisdom are trademarks registered in the U.S. Patent and Trademark Office and in other countries. All rights to their use are reserved. © Copyright 2020 Chananda Cultural Society and The Summit Lighthouse. All rights reserved. 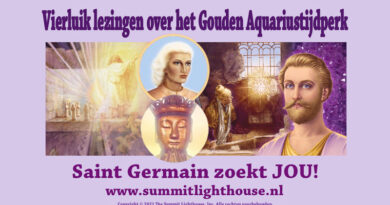 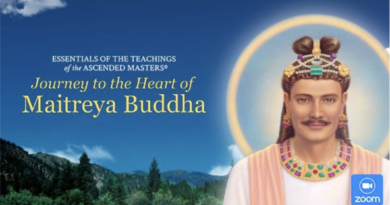 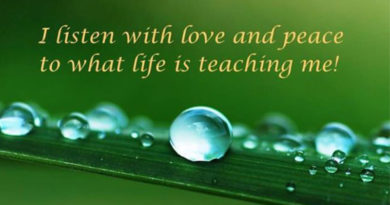