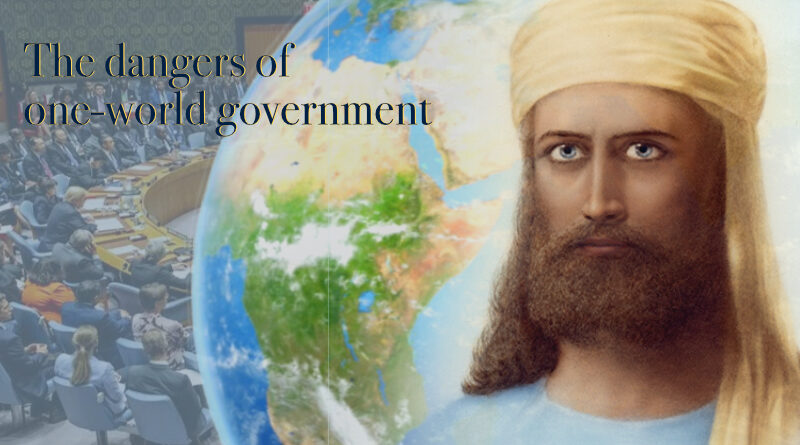 El Morya speaks of the dangers of one-world government:  Therefore understand that when it suits the powers that be to create a universality of anything, you will know it is not for the purpose to which you have decreed, but to their own ends. The Great White Brotherhood sees the unity of nations under God, sees the oneness of Light both in government, in science, and in religion—this only when the point of individual Christhood is attained for the responsible use of these avenues leading toward the unification of all.

Beloved ones, the one-world aims and systems in the economy and the governments today can only lead to the neutralization of the power of Christ in the individual, can only lead to the destruction of the highest path of mysticism which has become your own as initiates of the will of God. World unity today is sponsored by the fallen angels in tremendous numbers, that they might see to it that theirs who are the have-nots are provided for. (And the have-nots are defined by the Darjeeling Council as those who have not the light, who are debtors to the cosmos and who only take and do not give.) Thus, where the lightbearers have founded nations based upon the principles of light and the ancient traditions of Moses and Christ, so the have-nots have nations based upon not the light and fountain thereof blazing in the midst, but upon institutions and orders where their only means of having light is to acquire it from the nations or the individuals who are the haves.

Thus we see that the fallen ones desire the dispersion of light both to weaken and neutralize the lightbearers and to give it unto their own masses, whom they use in wars, political elections, revolutions, riots, and movements of various sorts that they might have the light to further the causes of the rivalrous Nephilim.

Therefore, beloved ones, you will hear people be for this and for that. “I am for a one-world religion,” they will say. But you must ask, “What kind of world religion? Under whose domination? A World Council of Churches that denies the individualization of the God flame? that denies the divinity of Christ in every man? that denies the option for the resurrection and the ascension? that denies karma and reincarnation as a cycle and a spiral of opportunity and a path of initiation?”

Beloved ones, the more centralized is control, the less control the individual may exercise over his own life. Whether in religion or a universal academy of science or medicine or the government, you will see that unless it is truly God who is at the center of their sun, there can only be the red sun going down that is not of the light—however a patriotic symbol this may be for the people of Japan.

Blessed hearts, therefore understand the meaning of the term universal. The Universal Christ, the universal doctrine, the universal God-government is a thing that exists in itself. It is that something, beloved, that is present and real as the etheric matrix, as the garment of every lightbearer, as the Light upon the altar of the heart. Up to this hour, that universality cannot be outpictured; for by definition, the moment that etheric matrix hits time and space and begins to come into form, immediately it is boxed and there is the contriving and then there is the arguing and then the wars accelerating for who shall have the seat of power, who shall bear the sign of authority.” 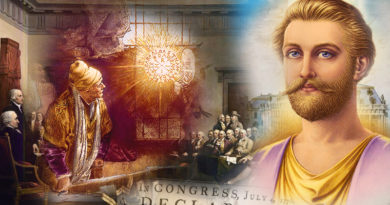 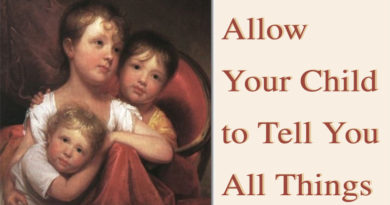 Allow Your Child to Tell You All Things 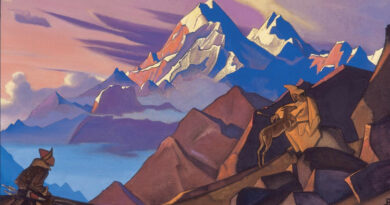 Teaching on the Soul