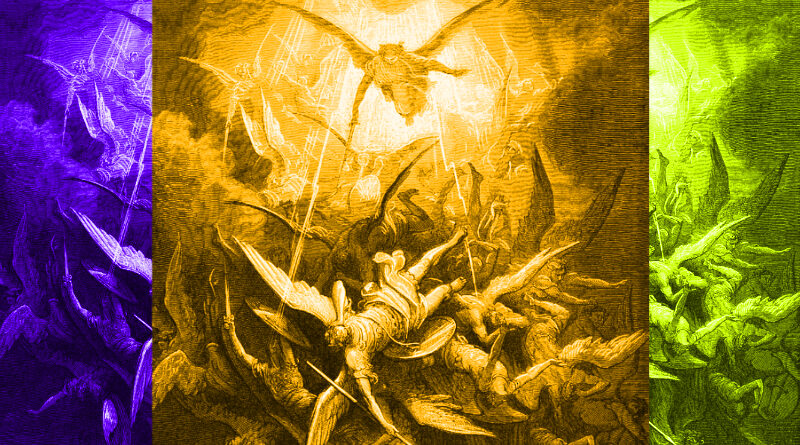 The fallen angels are those who followed Lucifer in the Great Rebellion and whose consciousness therefore “fell” to lower levels of vibration and awareness as they were by law “cast out into the earth” at the hand of Archangel Michael—constrained, by the karma of their disobedience to God and his Christ and their blasphemy of his children, to take on and evolve through dense physical bodies.

Angels and free will
The free will of angels is the free will of God. Angels are required to fulfill God’s will, for unlike man, they are not given the liberty to experiment with God’s energy. Although angels do make mistakes that produce results which are contrary to God’s will, they can later rectify their mistakes and realign that energy with God’s will.

Angelic rebellion against God’s will is of a different order than the karma-making exercise of free will in man. Free will is central to man’s expanding God-identity within the framework of the Great Law. Man is given the liberty to experiment with his free will, for he is a god in the making.

On the other hand, angels, who partake only of the free will of God, remove themselves from their lofty estate if they rebel against the will of God that they are charged to carry out. Thus, if an angel chooses to act against God’s will, he must be banished from the angelic realm to the footstool kingdom and embody in the kingdom of man.

Man, who is made a little lower than the angels,is already confined to the lower spheres of relativity. So when he creates negative karma, he simply remains at his own level while he balances it. But an angel who rebels against God’s will is removed from his high estate of complete identification with God and is relegated to the lower spheres of man’s habitation to balance the energy of God that he has misqualified.

Here they walk about, as Peter said, seeking whosesoever souls and minds and bodies they may devour, sowing seeds of unrest and the Luciferian rebellion among the people through the subculture of rock music and drugs, the media, and their Babylonian cult of idolatry. They are known variously as the fallen ones, Luciferians, Watchers, Nephilim, “giants in the earth,”[4] Satanists, Serpents, sons of Belial, etc.

Many different fallen angels
Sanat Kumara speaks of the bands of angels that followed Lucifer:

In the Great Rebellion against the LORD God Almighty and the hosts of his heavenly hierarchy, Lucifer seduced no small number of angelic bands led by his cohorts. Their names are mentioned in the Book of Enoch, and in other books of the Apocrypha, and in the codified scriptures of East and West.

More notable are the names Satan, Beelzebub, Belial, Baal, etc. One such name, that of the more shrewd and subtil leader of a band of fallen ones, has come to be lowercased in the lexicon of sacred scripture and it has taken on a symbolic rather than personal connotation. It is that of Serpent.

Whereas Satan is known as the original Murderer using the murder of the lightbearers to thwart the divine plan of God in the earth, Serpent, who is also “called the Devil and Satan,” is the Archdeceiver, the original Liar and the father of lies whose philosophy of deception, based on fear and doubt, is his modus operandi in his warfare against the true Christs and the true prophets.

Serpent is the Wicked One whose seed, along with Satan’s, is sown as tares among the good wheat of the Christic seed. It is this seed who are called the offspring of the vipers. “Viper” is from the Greek translation of the proper name “Serpent” who, together with the fallen ones of his band, was cast out of heaven and took embodiment on earth where they have continued to reincarnate since the Great Rebellion. 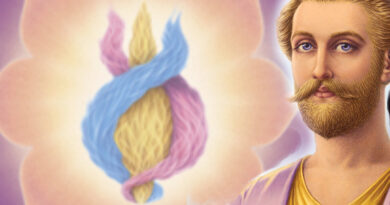 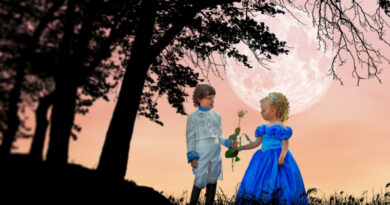 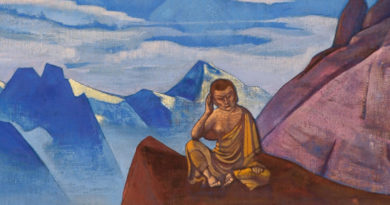 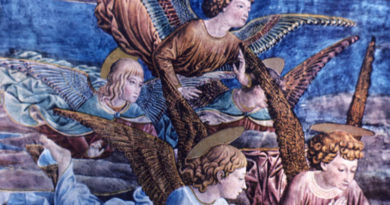 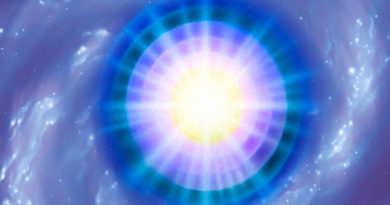 People know that the soul is important, but they don’t know why 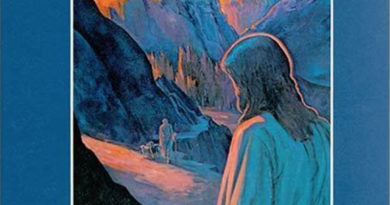